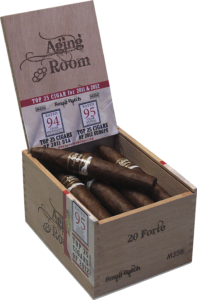 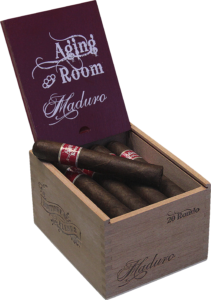 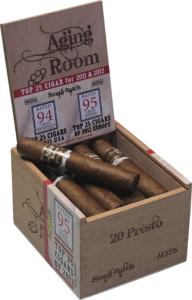 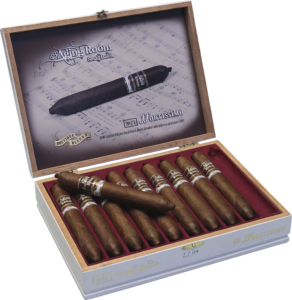 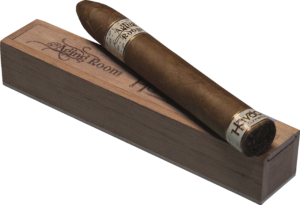 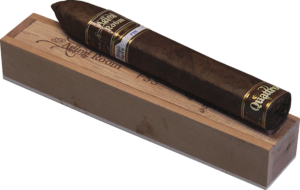 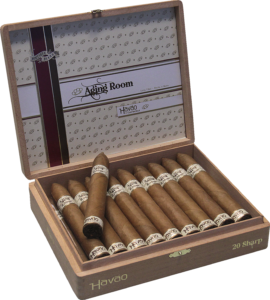 Boutique Blends Cigars was introduced to focus exclusively on the production and distribution of boutique brand cigars, including the Swag Puro Dominicano and the Aging Room Small Batch Cigars.

Boutique Blends is a laboratory for the introduction of new and exciting blends to meet the ever expanding palates of cigar smokers in the USA and around the world.

The story of Boutique Blends Cigars is a typical American story and shows that with hard work and persistence, a dream can become a reality in this land of opportunity.

“We are not producing cigars for everyone.  We are introducing new blends for educated consumers that are looking for cigars with complexity and character.”